Check out my latest videos on youtube.com/DoingOK

Hey there, 26 year old TV junkie, podcaster, and aspiring screenwriter here. I graduated from Connecticut College with a degree in Film Studies and I love watching TV almost as much as I love criticizing it. My favorite shows include Buffy, The 100, Doctor Who, LOST, Jessica Jones, Breaking Bad, and so many more. Podcasting has been a passion of mine for over 7 years and I've covered a wide variety of (what I'd consider) guilty pleasure TV. This includes everything from Glee to MTV's Scream, to Girl Meets World. I love diving deep into a show, dissecting its storytelling, and commenting on the social and representational messages it provides. Currently, I reside in the Greater Boston area where I do freelance video editing for numerous companies. I've made several short films and I'm currently converting my basement into a mini studio so that I can build a YouTube channel. In my free time I design amateur video games using the Unity Game Engine and go to comedy shows with my wonderful girlfriend. View all posts by Daniel 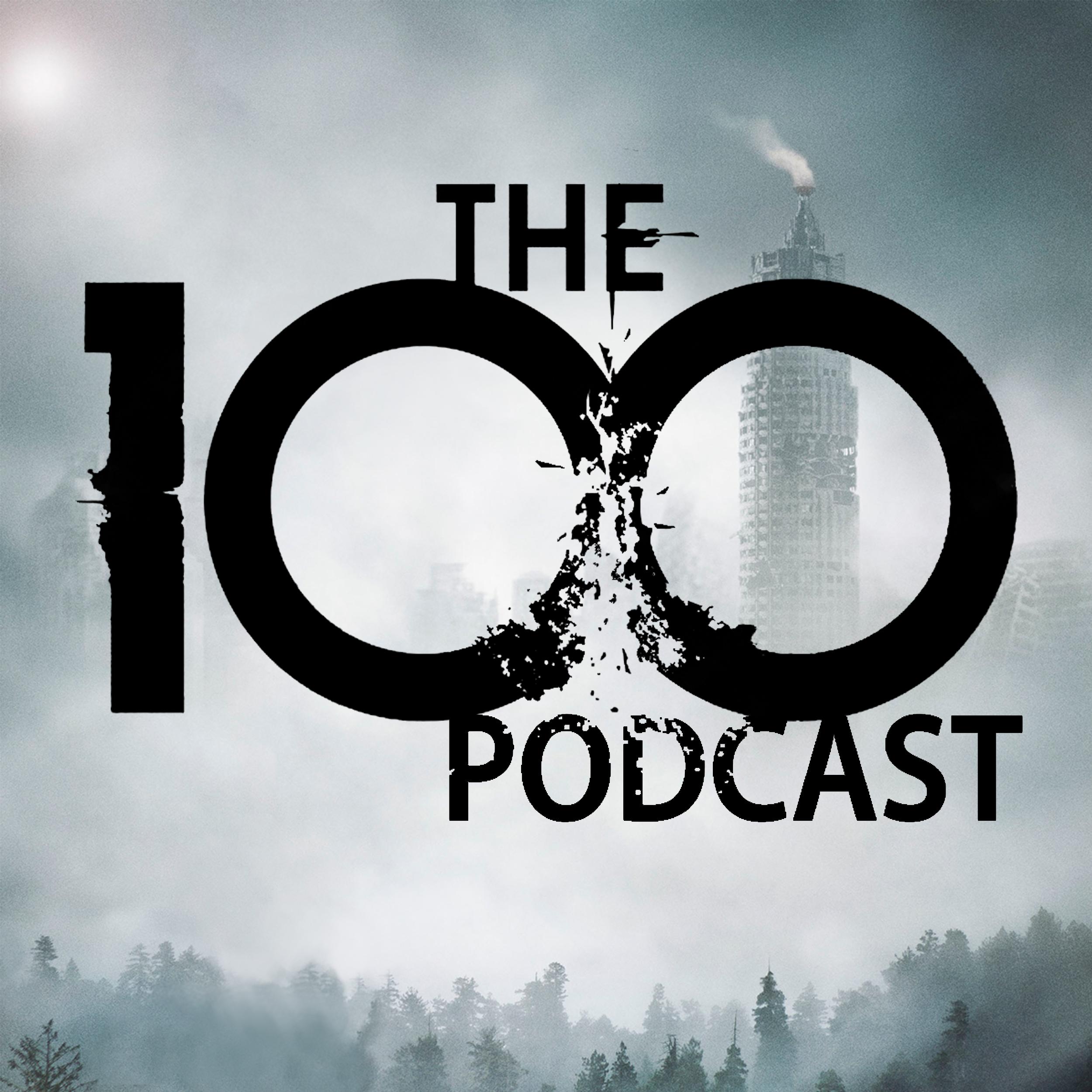